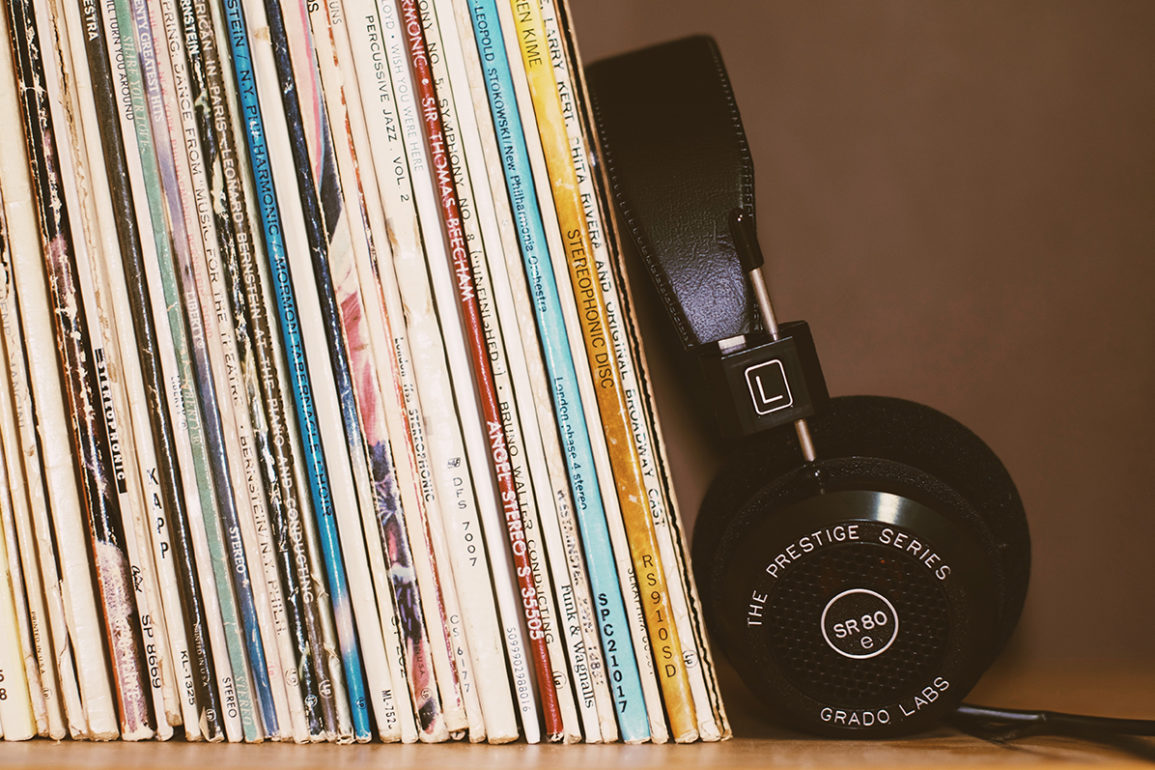 What Is DMCA Compliance?

The Digital Millennium Copyright Act (DMCA) is a 1998 United States copyright law that implements two 1996 treaties of the World Intellectual Property Organization. It criminalizes production and dissemination of technology, devices, or services intended to circumvent measures that control access to copyrighted works.

Also, check out a related video “A Word About Licensing.” 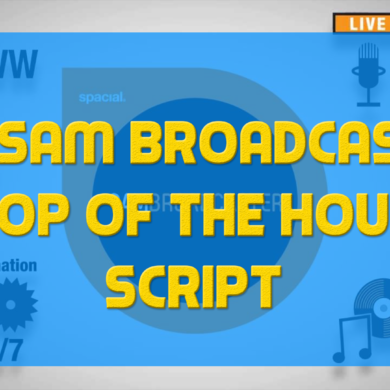 The SAM Broadcaster Top of the Hour Script