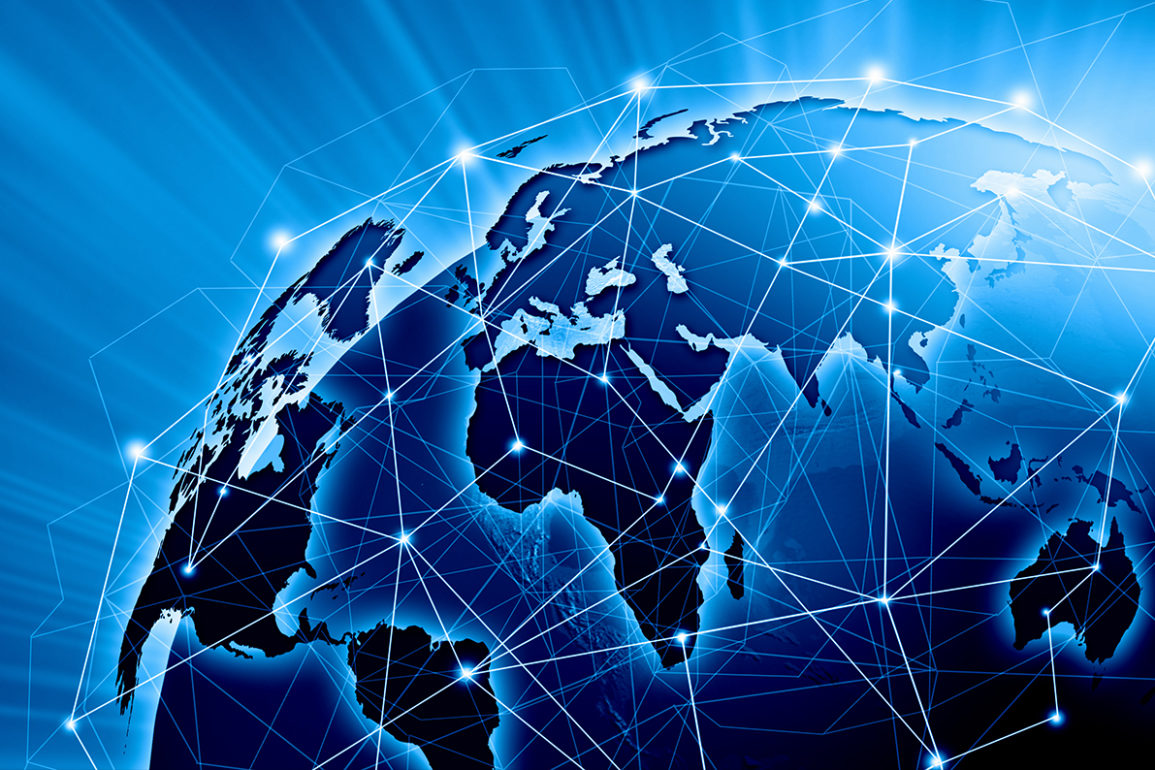 If you have been around Internet radio for a while, you will hear the expressions “Icecast” and “Shoutcast.” What are they and what is the difference?

Icecast is an open-source audio streaming technology that came on the scene in 1999. We know the first iteration of Icecast as Icecast v1.

In 2004, Icecast improved metadata support, compatibility with Shoutcast clients, and provided more advanced configuration options, which were features that lead to widespread adoption in the internet radio community. This is Icecast v2.

Shoutcast is also an audio streaming technology that had its beginnings back in 1998. This was during a time when Winamp was gaining popularity as MP3 player software.

Here is a list of codecs that are supported by Icecast and Shoutcast.

Shoutcast Warning: As of January 2019, the Shoutcast website states that only up to 12,000 listeners are supported. I am unaware of any previous limit, so this may be a change in Shoutcast 2.6 and is something to consider when choosing streaming server software.

Since we are all end-users and not running our own Icecast or Shoutcast servers but relying upon Stream Host Providers to run them and we purchase their services, it really boils down to personal preference and what each stream host provider offers in features.

I prefer Live365 (Icecast v2) because they incorporate licensing in their stream host packages.

Many Stream Host Providers that run Shoutcast servers run well. They may or they may not incorporate licensing in their packages so it is up to you to find licensing. Good luck with that.