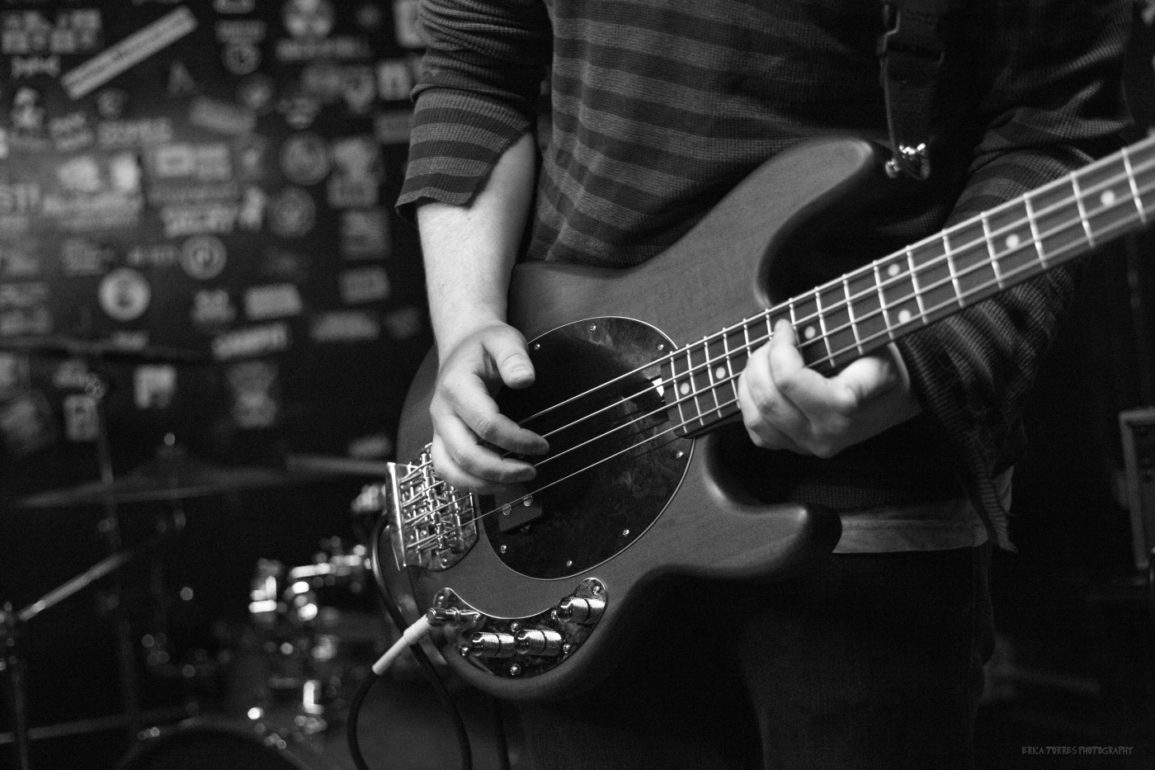 Playing Independent Music on Your Station

What is Independent Music?

Independent music (oftentimes referred to as INDIE) is music produced independently from commercial record labels or their subsidiaries, a process that may include an autonomous, do-it-yourself approach to recording and publishing.

Is It Legal To Play Independent (INDIE) Music On Your Radio Station?

Most Stream Host Provider Packages that include licensing does not cover independent artists. To play music from an independent artist, you must receive permission from them directly to use their tracks on your station (via email or written permission), then they effectively are allowing you to play their songs without expectations of royalty compensation.

How To Connect an iPhone or iPad Your Mixer?

How to Play a Voice-Over On Songs 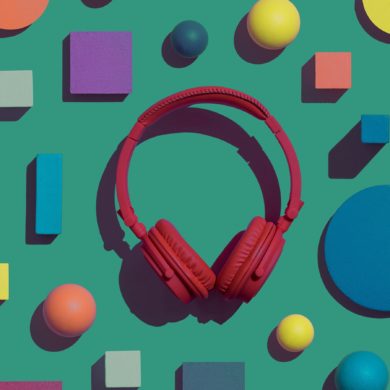