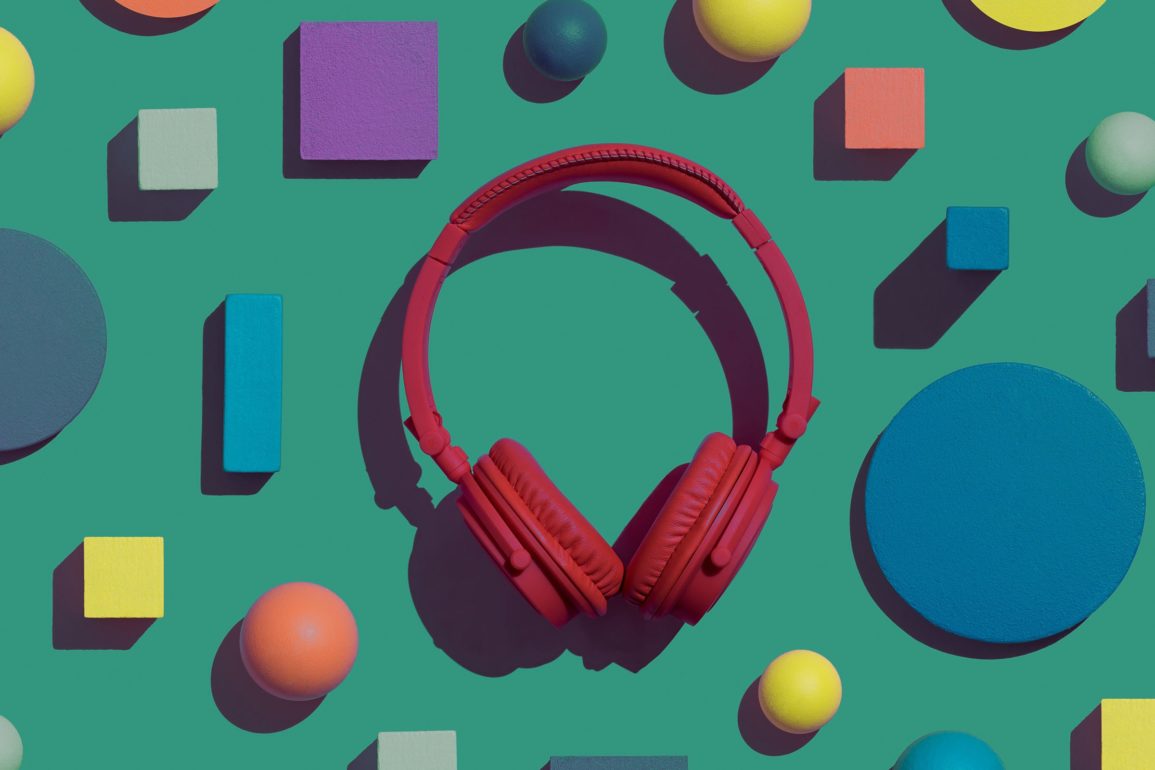 I know a lot of people prefer radio broadcasting software. I have tried many of them and I always come back to SAM Broadcaster Pro because it is a workhorse.

It does require a learning curve, but once you learn it, you will be sold on it. I am. Call me crazy if you want. SAM Broadcaster Pro is a great piece of software.

SAM Broadcaster Pro is a radio studio housed in software. It has …

SAM Broadcaster Pro integrates beautifully with my Live365 stream hosting account. With SAM Broadcaster, I can enter my Amazon affiliate ID and make money if someone listening to any of the songs I am streaming and clicks on the album art and makes a purchase.

I have created a free SAM Broadcaster Tutorial Series. It is the best out there. I should have all of the tutorials – about 30 of them – populated here in about a week’s time. Look for them. 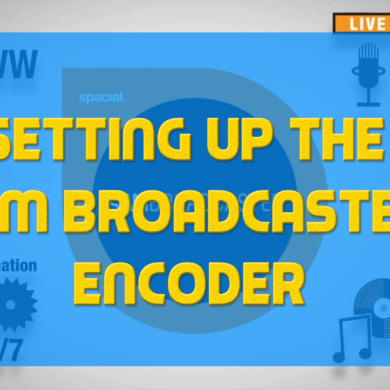 Setting Up The SAM Broadcaster Encoder